The Most “Instagrammable” Penthouse 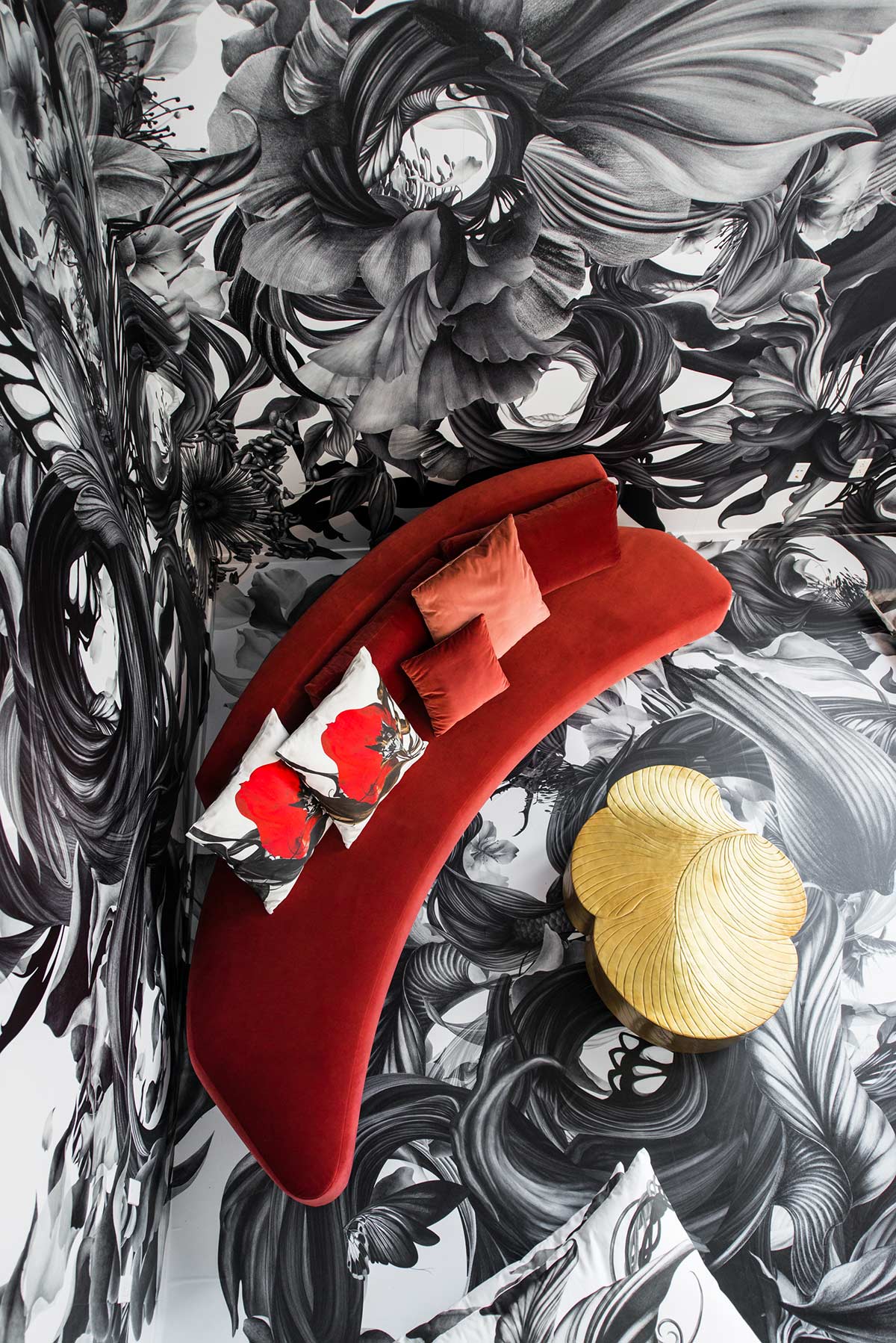 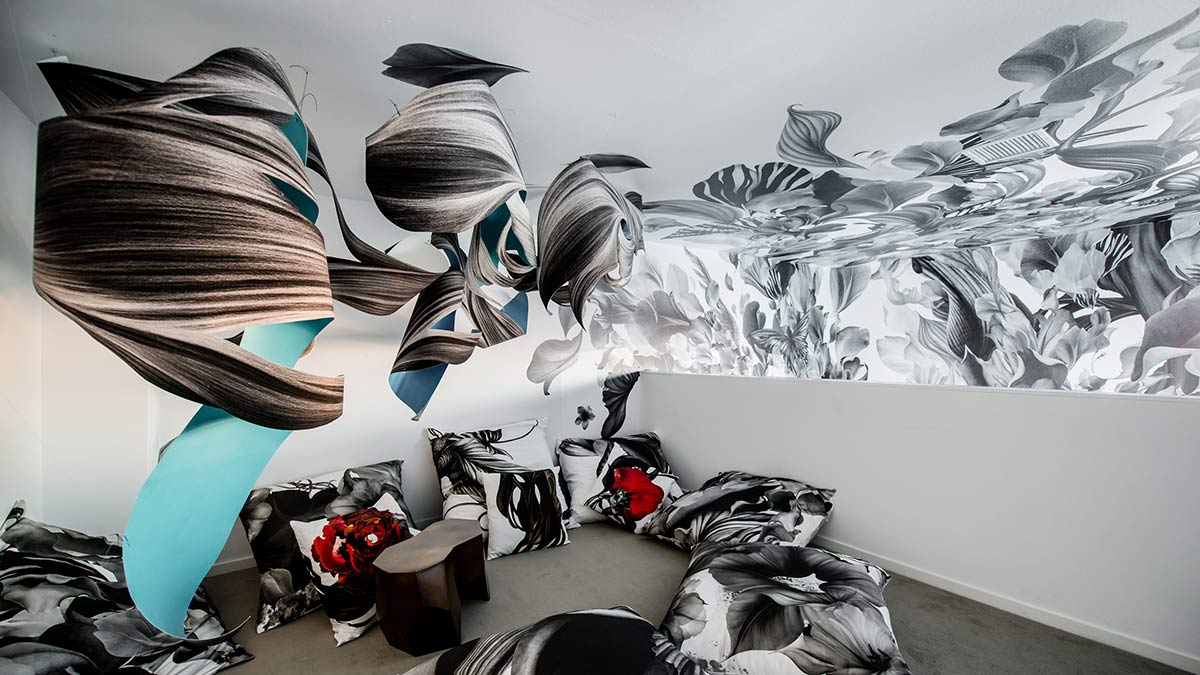 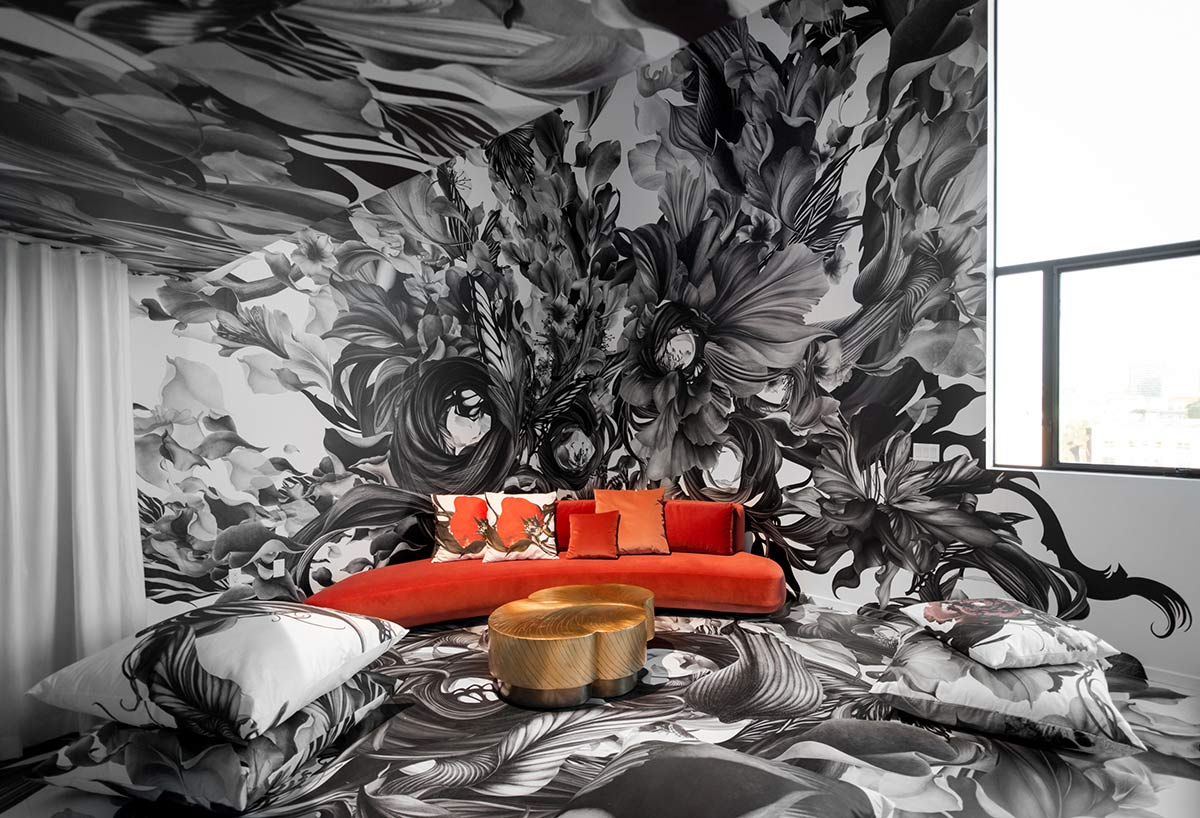 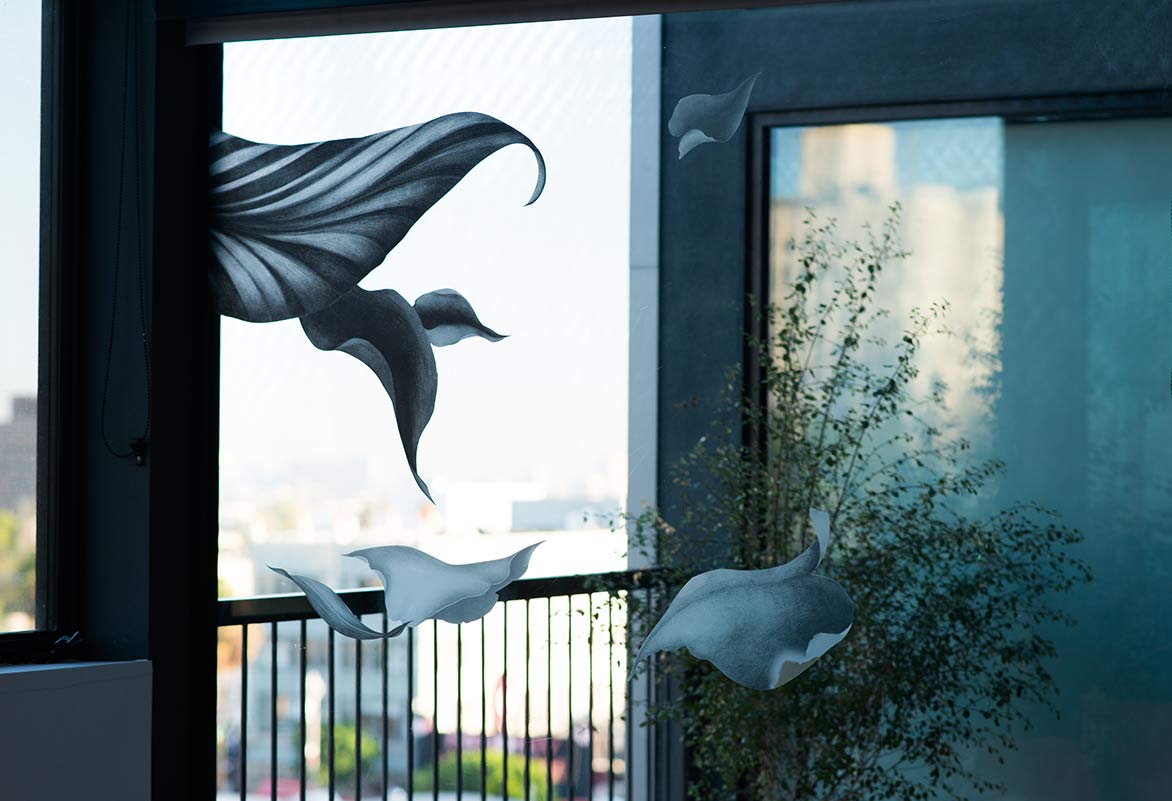 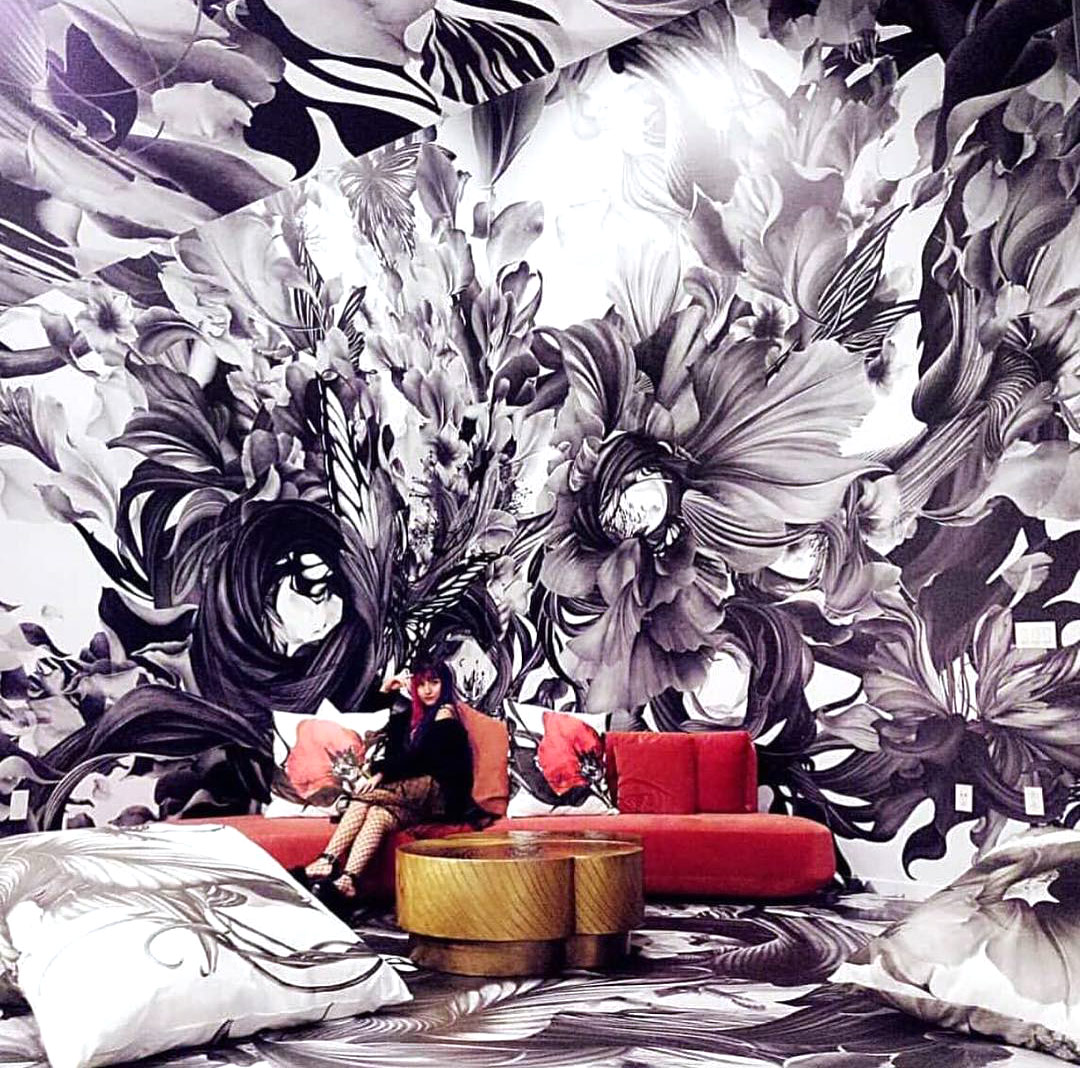 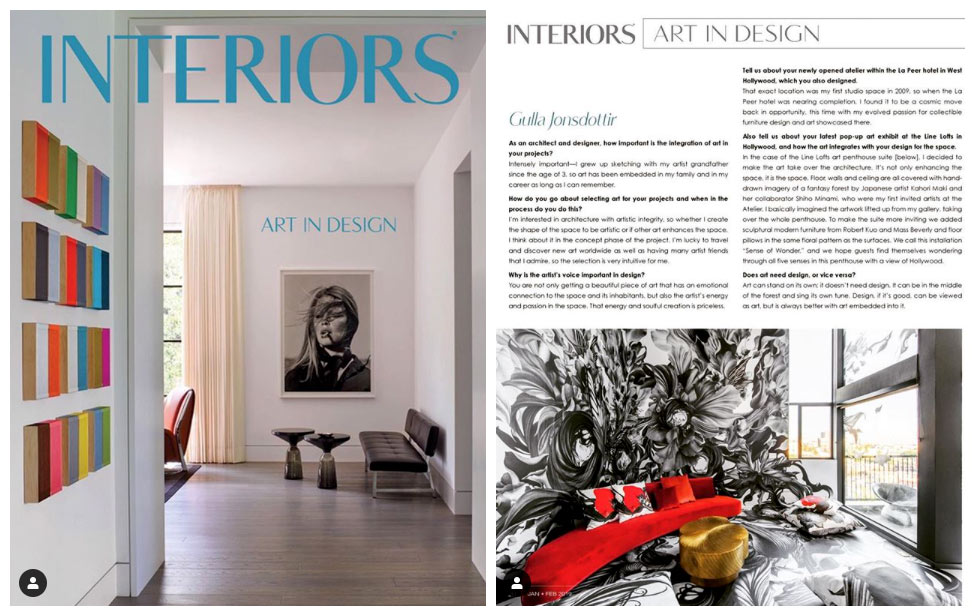 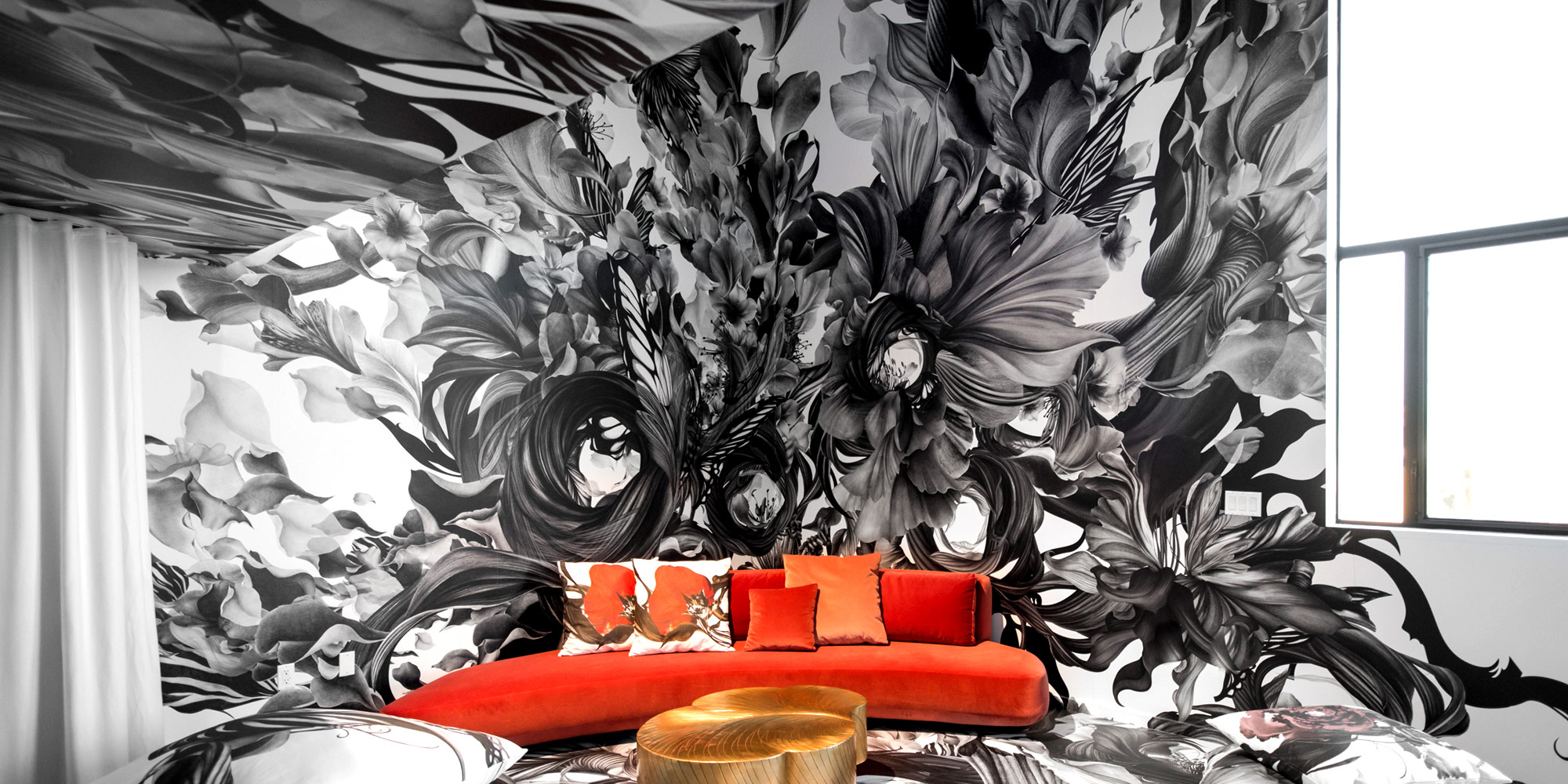 The Most "Instagrammable" Penthouse

Titled "Sense of Wonder"the two-story penthouse is a nod to the celebrated Instagram Museums in Los Angeles, New York and other major cities across the nation, and offers an experiential creative space where art, expression and interior design intersect.
Available exclusively to influencers, content curators and artists, the never-before-seen penthouse design is a symbol of how creativity and inspiration can begin at home.